Everything There is to Know About Gout Crystals 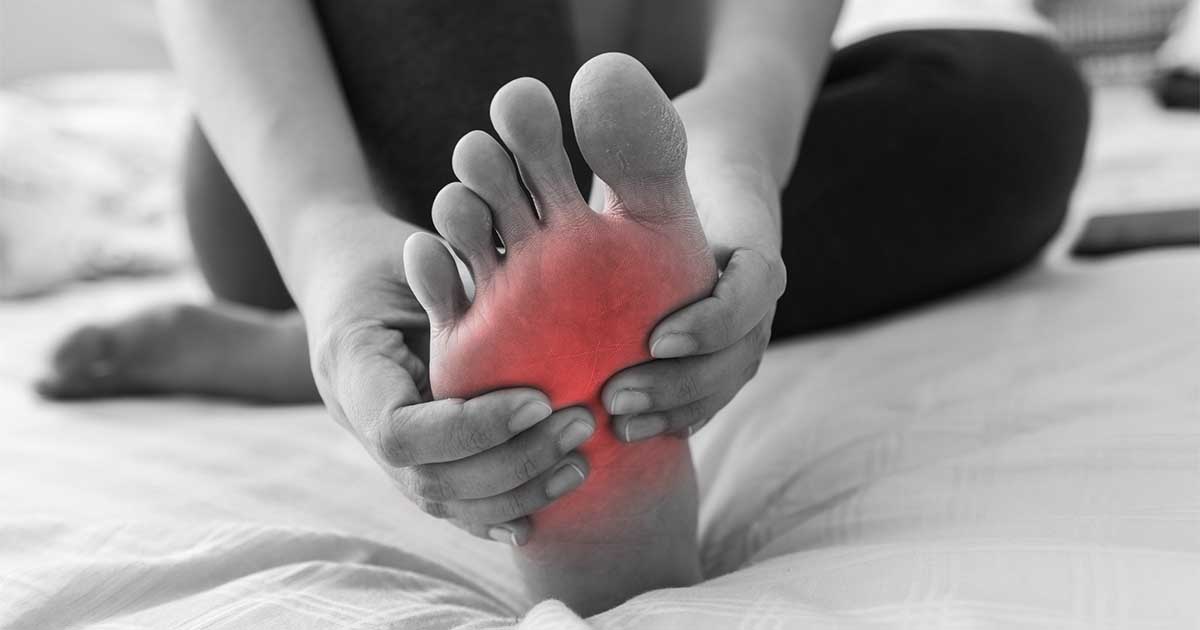 Gout crystals refers to the uric acid crystals that accumulate in the joint. This means that the joint is inflamed causing the gout patient to experience a painful gout attack.

Gout is also often referred to as crystal arthritis because the crystals that accumulate are very small. They often form in the joints and as the body tries to get rid of it, that is when inflammation occurs.

Gout crystals do not just come out of nowhere. It is a result of uric acid building up in the body. Uric acid is a result of purines breaking down. Purines are naturally found in your body, but they are found in foods too. All foods have purines, but certain ones are particularly high in them. This includes red meat, organ meats, sea food, sweetened drinks, and alcohol (particularly beer).

A healthy person normally passes uric acid through the kidneys into the urine. But when you have gout, this is often because the body is producing too much uric acid, or the kidneys are unable to efficiently excrete uric acid. This leads to the buildup of uric acid which forms into sharp crystals that look like needles.

What Are Symptoms of Gout Crystals?

Gout flares occur in the joints, most often in the big toe. But it can also affect your other joints. Some common ones are the ankles, elbows, knees, wrists, and fingers.

The scary thing about gout is that can have no warning. One moment you feel fine then in the middle of the night, you are caught off guard with an extremely painful gout flare. However, if you learn how to listen to your body, you can detect the early warning signs right away and take some steps to avoid it or minimize the damage.

Long time gout sufferers say they know a gout attack is about to happen when they feel a tingling, burning, itching sensation on the joint an hour or two before the attack. It may also feel a little bit sore and stiff.

During an attack, the affected joint can appear red and swollen. It may also feel warm to touch. The pain can last from a few days to a few weeks. If left untreated, these attacks can get worse over time, lasting longer and affecting more joints. It might even affect your range of motion with you not being able to move the affected joint normally.

Later on, this can turn into tophi, which are deposits of urate crystals that form under the skin. Under normal circumstances, tophi does not hurt but during a gout attack, they can become tender and swollen.

Another symptom of gout crystals are kidney stones. This is a result of urate crystals collecting in your urinary tract.

You May Also Like:Optimizing a Gout Appointment With a Family Doctor or Rheumatologist
Related Search Topics:

If a gout flare happens, it is best to prepare some NSAIDs, as these can help reduce the pain that you feel. Your doctor will prescribe you specific ones depending on your other pre-existing conditions aside from gout.

Aside from treating the pain, you will also be given medication to prevent gout crystals from accumulating. The most common medications given are xanthine oxidase inhibitors, such as allopurinol and febuxostat. These help reduce the amount of uric acid in your body.

Another medical remedy is uricosuric drugs. These are designed to help your body excrete more uric acid through the urine. It prevents the body from reabsorbing gout crystals, reducing the concentration of uric acid in your blood. The most common uricosuric drug is probenecid. If you have kidney issues, make sure to tell your doctor about it. Probenecid is not good for patients with kidney problems and your doctor might prescribe you a different drug instead.

Then there is colchicine. It’s used to treat gout and is best taken after you experience mild gout symptoms. Just like NSAIDs, it can help reduce the pain and swelling. Your doctor might also prescribe that you take colchicine regularly to avoid gout attacks. Just be careful though as it can have side effects such as nausea, diarrhea, and vomiting. It is often given to gout patients who cannot take NSAIDs.

Can I Get Rid of Gout Crystals Naturally?

Gout is a lifelong condition but there are certain natural remedies you can do to help manage your symptoms. Aside from the medical remedies discussed above, you can also try some of these natural remedies as they have been found to reduce gout crystals in the body.

Drinking lots of water is obviously good for you but it is even more important if you have gout crystals. This is because water helps with the elimination of excess uric acid. It causes you to urinate more which means that uric acid is being excreted by the kidneys. More uric acid excreted means it is not accumulating in your body. It also keeps you from getting dehydrated which is another trigger for gout attacks.

Speaking of triggers, you definitely need to keep an eye on the worst foods for gout. These are known to trigger a gout attack and should be avoided as much as possible. The top ones are red meat, organ meats, seafood, sweet beverages, and beer. These food items are very high in purines, which in turn can increase uric acid in your body. More uric acid means more chances of gout crystals forming in your joints.

Vitamin C is known to reduce uric acid levels in your blood. Aim to take at least 500 milligrams of vitamin C every day. You can take it as a supplement or do it the natural way with vitamin C rich foods, such as cherries, oranges, lemon, broccoli, and kale. Just be careful and do not take too much, as high vitamin C can do the opposite and raise your uric acid levels.