What’s the Link Between Gout and Eye Issues? 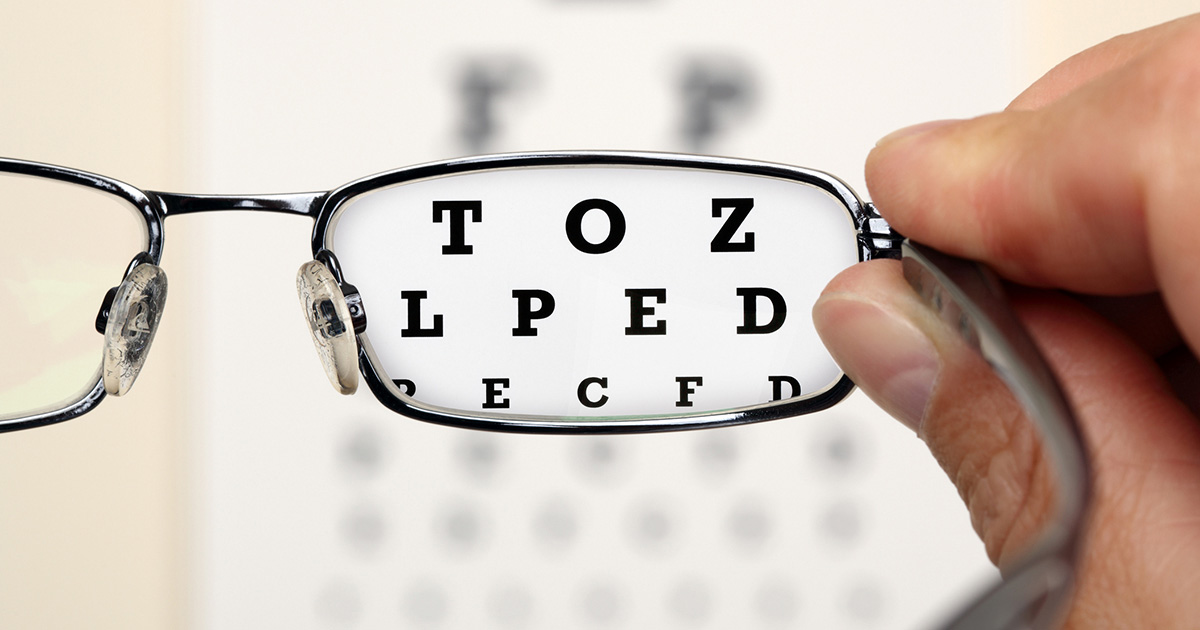 Is there a connection between gout and eye problems? Although this condition affects primarily the joints, it is possible that the excess uric acid can build in other tissues as well, including the eyes. How does this happened and how you can eye complications be prevented?

The Stages of Gout

There are three stages. In the first stage, high uric acid levels are detected in the blood, and there are no symptoms. This condition may be stable over time, and some people will never experience symptoms, while others may develop kidney stones before experiencing the first attack of gout in the joints.

During the second stage, the uric acid crystals have formed, typically in the big toe (less often in other joints). After a gout attack, the affected joint will feel and look normal. Later on, the following attacks may become more severe, last longer and involve multiple joints.

In the third stage, symptoms may become more persistent, and in some cases would never go away. Nodules called tophi can develop under the skin, in the cartilages of the ear, or the connective tissues around the joints (ligaments, tendons) and other organs. This stage is uncommon if the condition is treated early with medication and dietary changes. Although rare, tophi can also form in the eyes too.

Tophi in the Eyes

When gout affects the eyes, ocular involvement is typically involved. This can also be associated with conjunctivitis, anterior uveitis and scleritis. Even gout crystals can form and impact the cornea, iris and sclera, causing damage. People with gout that impacts their eyes may also experience intraocular pressure.

There is a very little research about how gout affects the eyes, although there are some documented case reports of gout sufferers who suffer from eye complications. For example, a 2003 research paper describes a case of a patient who had an orbital mass. This 2-centimeter mass was removed surgically and further investigations revealed this mass was made of uric acid crystals.

Another study featured in 2013 in the International Journal of Ophthalmology evaluated possible eye complications in 380 participants who had been diagnosed with gout. The scientists confirmed that gout can indeed cause eye complications, especially deposits of tophi in various  locations (in the conjunctiva, cornea, iris, sclera , lens and other eye tissues) , the formation of transparent vesicles and bleeding  in the subconjunctival space)  and vascular changes.

Symptoms of Gout and Eye Problems

In order to identify if your gout is causing you eye problems, it is good to know about the symptoms caused that you might experience. If gout affects your eyes, here are some signs that might arise:

How to Prevent Eye Complications

The best way to manage any symptoms of gout (including eye problems) is to keep healthy levels of uric acid in the blood. This goal can be achieved with medication and make dietary changes. Your doctor will recommend the best treatment plan for acute attacks and maintenance.

You should limit or even avoid foods that are high in purine:

Choose complex carbohydrates from whole grains, fruits and vegetables and fewer refined carbs from white bread and cakes. Limit foods that are sweetened with high fructose corn syrup, such as soft drinks. Drink plenty of water because it will help you remove the uric acid from the body, but avoid alcohol, as it increases the uric acid in the blood.

If you need to lose some extra pounds, do so, but be careful, and use a combination of exercise and a healthy diet. Avoid crash diets or low carb diets, as they can trigger problems because there is a risk of ketosis (a condition that can increase the uric acid in the blood).

Talk to Your Doctor

While it is important to discuss eye and vision changes with your doctor so they can help you better manage your gout, it is also crucial that you notify your eye doctor of any changes. Going for regular checkups can help prolong the development and prevent symptoms from getting worse, as they have the tools to examine your eyes more closely compared to a general doctor.