How Following a Gout-Friendly Diet May Help Your Symptoms 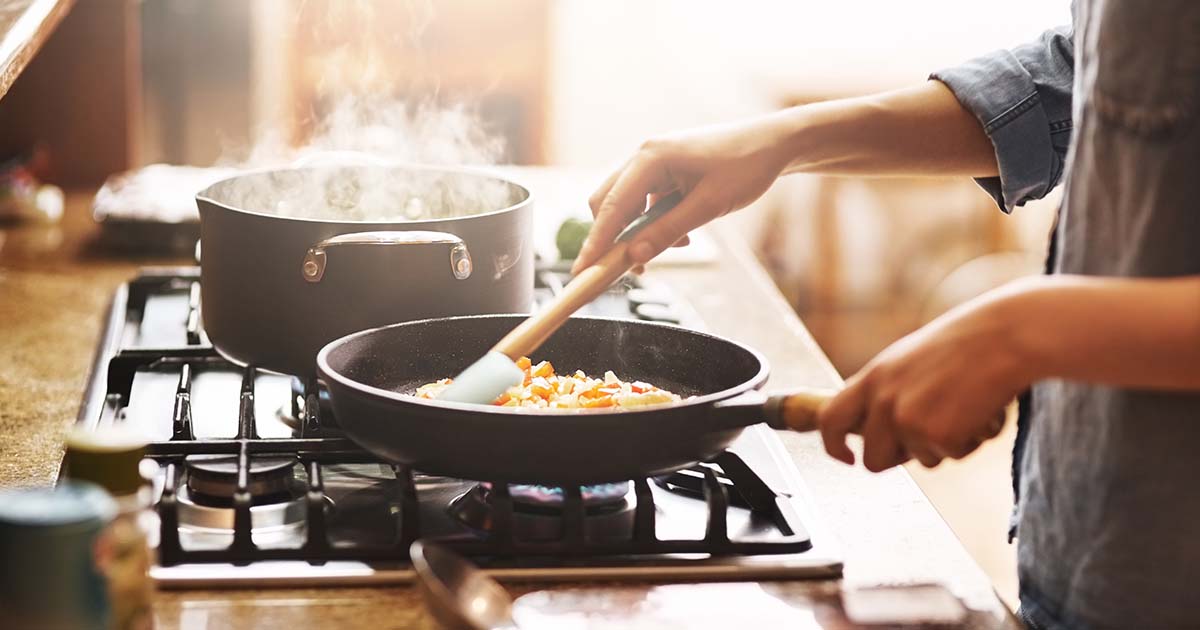 What You Need to Know About the Gout Diet

I can remember when my father was diagnosed with gout. He went to bed one night, feeling fine. The following morning, he could hardly walk. He came home from the doctor’s office with a new medical diagnosis.

I was shocked. My grandfather had gout. How could my father, in his 40s, have gout?

As it turns out, gout has become the most type of inflammatory arthritis in the world. According to the National Kidney Foundation, between the 1960s and the 1990s, the prevalence of gout doubled – affecting upwards of 6.1 million men and 2.2 million women in the United States.

As my dad was left his appointment, he was given a prescription for a new medication, as well as several pamphlets. The pamphlets discussed in-depth dietary and lifestyle modifications that were expected of him.

Luckily, the “gout diet” is much more simplified than it was when he was initially diagnosed.

In this article, we will focus on what the gout diet is, what foods are considered good for gout sufferers, and what type of foods that should be avoided for people living with gout.

What Does a Gout Diet Consist Of?

You may be wondering why uric acid is building up in joints in the first place. Uric acid is a byproduct of purine breakdown. Purine is a substance that naturally occurs in the body, but it is also found in the foods that we eat. Typically, when we breakdown purine and uric acid is produced, it is excreted in the urine.  However, gout occurs when the uric acid crystals form in joints.

A “gout diet” means eating foods that are thought to reduce the symptoms of gout.

How Does a Gout Diet Help with Gout Symptoms?

By reducing foods that are low in purine, less uric acid typically forms. This typically prevents gout flare-ups from occurring – or at least causes them to occur less frequently.

According to Mayo Clinic, the goals of a gout diet are:

At a very simple level, the basic principles of the gout diet are as follows:

You May Also Like:4 Types of Juice to Help with Gout Pain Relief
Related Search Topics (Ads):

What Are Some of the Best Foods for Gout?

The foods below are considered low-purine, meaning that they have less than 100mg of purines per 3.5 oz. serving. Some of these foods may even show benefit to their consumption.

Next page: Learn more about the gout diet, including foods to avoid with gout and other gout flare causes relating to diet and lifestyle.