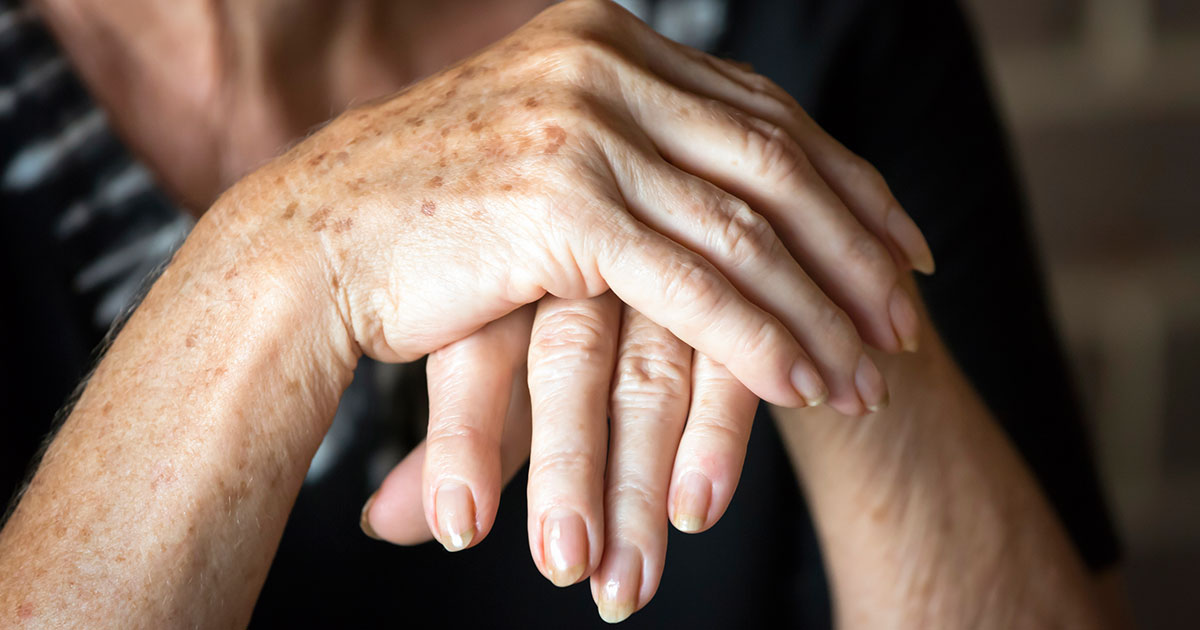 I’ve been told by family members that gout is as painful, if not more painful, than breaking a bone. I’ve also seen patients in the midst of a gout flare-up, walking on an affected big toe, brought to tears.

People typically seek treatment from their physicians for gout during an acute attack. At this point, the goal is to decrease pain while also decreasing inflammation.

According to Rebecca Manno, MD, MHS of Johns Hopkins University, we often think of gout and jump to initiating a uric acid lowering medication immediately at diagnosis. Yet, initiating such therapy is not indicated in the midst of a flare-up. However, it should not be discontinued if it is already prescribed.

Instead, medication should be prescribed that reduces pain and inflammation. Examples include:

Once the pain is diminished and the flare-up is gone, if you’re not already on a uric acid reducing medication, now is the time to start! These medications are not pain-relieving, but you can think of them as prophylactic treatment – they’ll help prevent the pain from occurring in the first place. Options include:

As you now know, gout can be treated traditionally, with medication. These medications can be used during a flare-up or prophylactically, to prevent the gout flare-ups from occurring in the first place.

You may have heard the quote said by Ann Wigmore, “The food you eat can either be the safest and most powerful form of medicine or the slowest form of poison.” This is especially true if you have gout. You can also think of the foods that you are eating as medicine.

According to Mayo Clinic,  gout was historically associated with the wealthy – “Gout has been associated for centuries with overindulgence in meats, seafood, and alcohol. The condition was, in fact, considered a disease of the wealthiest people — those who could afford such eating habits.”

In the past, the “gout diet” was extremely restrictive. We understand that a diet high in purines (which promote uric acid build-up in the body) will worsen gout symptoms, so all foods with moderate to high amounts of purine were avoided. The diet is now simplified – there is now an understanding of what “better” works and that certain foods actually control uric acid levels!

General Guidelines of the “Gout Diet”

If you have gout and you are overweight or obese, it is recommended that you lose weight.  Carrying excess pounds increases the risk of gout, while losing weight decreases the risk of gout. A calorie-restricted diet, even without restricting purines, may reduce gout flare-ups.  A bonus – less weight will put less stress on the joints.

Unless contraindicated by another health condition, 8 to 16 glasses of water is the recommended goal for people with gout. If you have other conditions that may affect your hydration goals, discuss this with your physician.

Alcohol is thought to increase uric acid production, especially beer and liquor. Wine is currently being studied. Avoid alcohol if possible, especially in the midst of a flare-up. Coffee may actually reduce the risk of gout, if intake is moderate.

Asparagus, peas, cauliflower, and mushrooms are all high-purine vegetables. At one point in time, it was thought that all high-purine vegetables should be avoided. Research now shows that vegetables, regardless of the purine content, do not precipitate a gout exacerbation. A diet rich in fruits and vegetables is recommended. Lentils is also included in this category, although they were traditionally recommended as a “no-no” due to their purine content.

Next page: learn about how lifestyle, supplements, and herbal remedies may help gout pain.