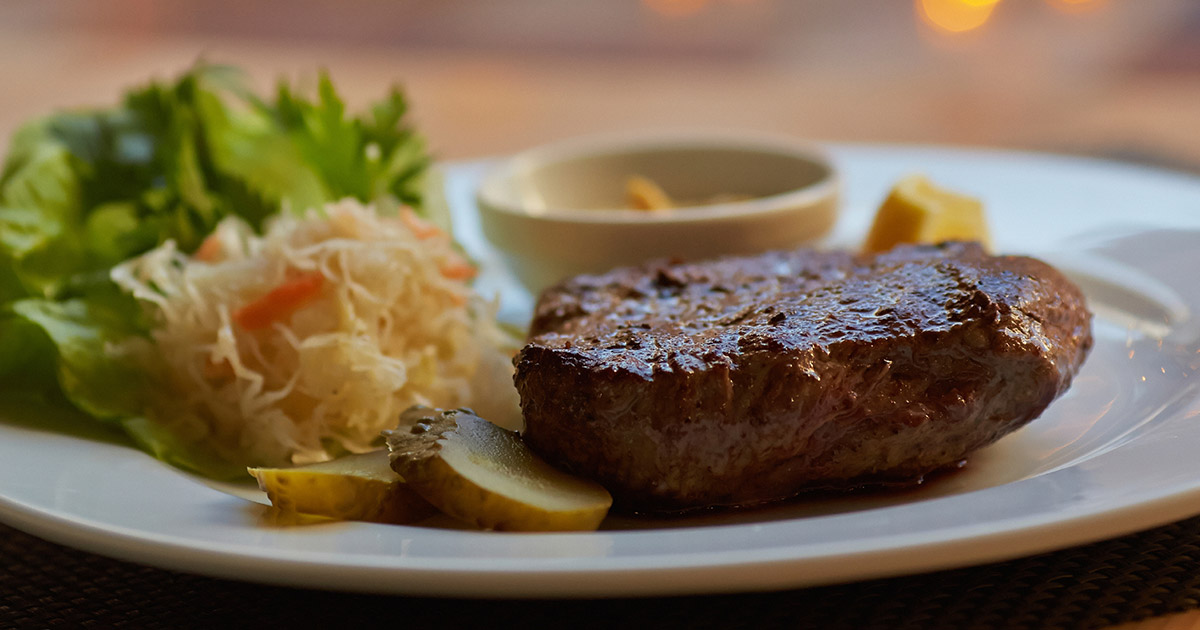 Alcohol – especially beer – is one of the biggest triggers for gout. It contains a large number of purines which turn into uric acid and lead to gout symptoms.

One study published in the online journal BMC found that patients who drank alcohol more excessively were at higher risk for gout.

In another study published in the online publication, The Lancet, they found that men who drank the most alcohol daily doubled their risk of developing gout. Those who drank beer had a higher risk by 50 percent for every serving while those who drank hard liquor had an increased risk of 15 percent for each serving.

If you want a drink, opt for wine instead. The same study showed that those who drank less than two glasses of wine daily did not increase their risk their gout.

If you want beer, choose the non-GMO ones. Most of today's mainstream beer contain GMO corn syrup which can have hazardous effects on your health. Corn syrup is similar to high fructose corn syrup which increases uric acid levels and causes gout attacks to occur.

Marketed as one of the healthiest cooking oils, canola oil deserves a second look in your gout diet as there is a growing number of reports regarding its negative effects.

Canola oil comes from rapeseeds which have been modified to have lower erucic acid, so it’s “safe” to consume by humans. What was once used for cosmetics, candles, soap, biofuels, and even insecticides (that’s right!) is now heavily marketed as a healthy alternative to other cooking oils. Nothing could be further from the truth.

Most of the hype for canola oil comes from the fact that it supposedly has omega-3s and omega-6 and that’s low in saturated fat.

If you look at how canola oil is produced, you might want to turn away from it forever after reading is. It first uses a toxic solvent called hexane to extract oil from the rapeseeds before it is degummed, neutralized, bleached, winterized, and deodorized.

Now I don’t know about you, but my body wants nothing to do with a food product that’s as heavily processed as that! It’s unnatural, and the fact that it’s genetically modified means you should be more wary of it.

In one study published in the Springer Link, they found that mammal’s kidneys and liver were affected after consuming genetically modified soybeans and corn. If you care about your gout condition, you should be avoiding anything that can affect your liver and kidneys as these two are essential for processing uric acid properly.

A good alternative would be extra virgin olive oil. Don’t believe people who say you can’t cook with olive oil because you definitely can if you buy the right types. Check the label always making sure it has:

This guarantees that you are purchasing real extra virgin olive oil.

You’ve probably already read articles in the past that warn you of the dangers of MSG or monosodium glutamate.

There’s a good reason why this flavor enhancer is negatively portrayed in the media. It’s found in many of today’s foods, and although it temporarily satisfies your taste buds, it harms your health in the long run. It causes a long list of health issues such as fatigue, dizziness, muscle and joint pain.

If you have gout, you also want to watch out for MSG as it contains guanylates which, when metabolized in the body, turns into purines.

By now, you already know that high-purine foods are a big no-no in your gout diet. As if that’s not bad enough. MSG comes in different names which can make it quite confusing for the regular consumer.

The FDA requires manufacturers to disclose whether a product has MSG or not. However, corporations are sneaky and will use alternative names for it instead.

There are over 40 more labels for MSG, too many to mention here but can check this list and use it as reference the next time you go grocery shopping.

It sounds like a lot of hard work to avoid a common ingredient such as MSG. Also, most restaurants, no matter how good their food is, may use MSG in their dishes unless you tell them not to.

Your best bet is to start making your own recipes using whole foods and spices, and avoiding processed foods as much as possible.

Salt is another popular ingredient found in most of the dishes that we eat, but did you know that certain types of salts are bad for gout? Table salt is one of them.

Table salt has been processed at 1,200 Fahrenheit and is mostly made up of sodium chloride which comes from crude flake leftovers! So not only does the high temperature kill all of the salt’s benefits, but it’s also made of a something that could potentially worsen your gout symptoms.

Table salt is bad for your health and can contain additives that cause addiction which means the more you consume it, and the more your body will be addicted to it.

Instead, use sea salt in your recipes. It’s much healthier compared to table salt, but then again, you should still try to minimize salt intake in general just to be safe.

One study published in National Institutes of Health shows that those who consumed more salt had a higher risk of hypertension as well as higher uric acid levels and albumin content in their urine.

Albumin is a protein manufactured by the liver and should remain within the bloodstream. If it leaks into your urine, that’s a sign that your kidneys are damaged. And if your kidneys can’t properly excrete uric acid, your gout symptoms might only get worse and potentially develop into tophi. Not fun!

Save yourself the pain and use sea salt, Himalayan salt, or NoSalt. NoSalt is an excellent substitute for salt as it’s made from potassium, which is naturally salty, but offers benefits for your gout by regulating acid levels, helping crystals dissolve, and prevent them from forming.

Foods You Can Eat to Help Manage Gout Better

If you like meat, go for ones that are lean where the fat is taken off. Beef, goat, lamb, rabbit, and deer are examples of good meat that you can eat at least twice a week as they contain 70 percent to 75 percent fat.

Don’t believe the hype that you need a lot of protein to build muscle. You do, but not much of it. Four ounces of meat a day is often enough.

Keep gout attacks away by drinking half a gallon of water a day. Water helps dilute uric acid and prevents dehydration which has been found to trigger acute gout attacks.

If you eat meat, water helps flush out the harmful toxins you consume. So the next time you feel thirsty, don’t go for a beer, soft drink, or juice. Instead, grab a glass of water. Your kidneys will thank you.

Complex carbohydrates can be found in the healthiest food items like fruits, vegetables, and whole grains. Even if you eat vegetables high in purine such as asparagus, peas, cauliflower, and spinach, your risk of suffering a gout attack does not increase.

Low-purine foods you can eat which are beneficial for your gout include cherries, dark berries, tofu, salmon, peanuts, eggs, lettuce, coffee, whole wheat bread, and rice.

This by no means an exhaustive list, but it should give you a general idea of what you should completely cut out from your gout diet to prevent your gout symptoms from worsening.

I do my best to avoid these foods myself, and I’m happy to say that gout attacks have been less frequent compared to before. Are there other foods that you would recommend a gout sufferer should avoid? Share your thoughts in the comments!

Now you know what to avoid, learn about what are the good foods for gout you should include in your diet.