Can You Drink Coffee With Gout? 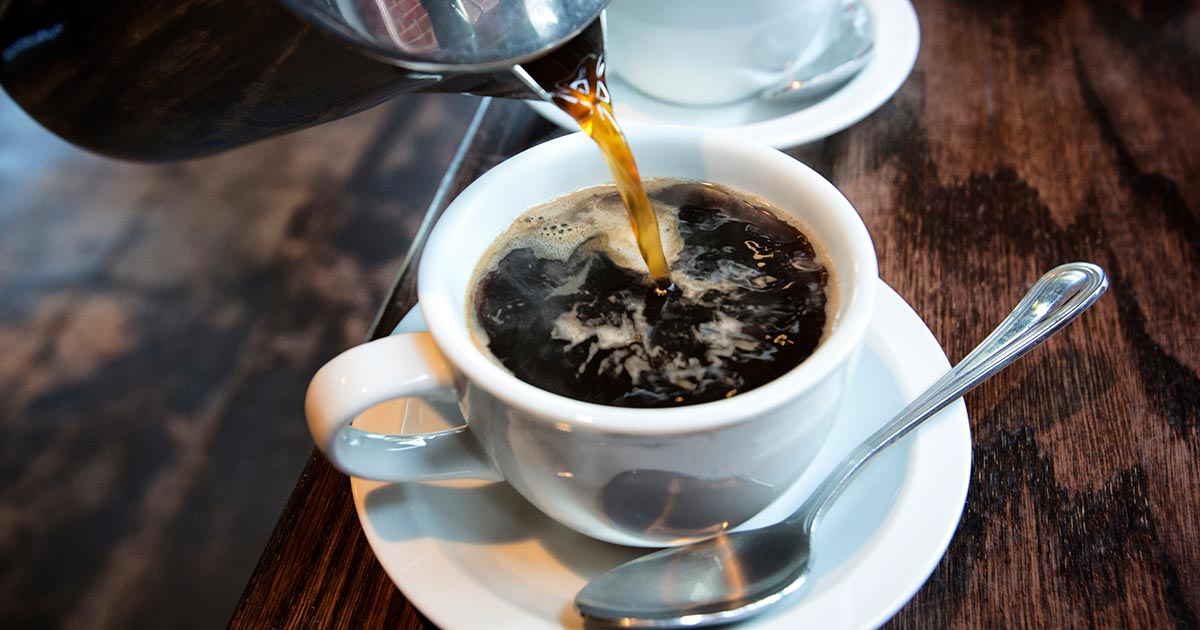 Coffee and Gout: Is America's Favorite Beverage Off Limits?

I don’t suffer from gout, but my father does. He’s broken various bones in his body and had multiple surgeries — and yet he says the pain inflicted from his gout is one of the worst types of pains he has ever experienced.

What does this mean for the gout sufferer who loves coffee? Can they enjoy a cup of coffee now and then?

It turns out there is conflicting evidence about coffee intake and the incidence of gout.

In one Canadian/U.S. study, it was found that men who drank quite a bit of coffee had a lower risk of gout. The study was performed on 46,000 men over a 12-year period.

Men who drank six cups or more had a 60 percent decreased risk. While the researchers aren’t sure why coffee lowers gout risk, it may be that coffee is rich in phenol chlorgenic acid, an antioxidant.

However, while coffee intake may lower the incidence of gout, it may worsen gout symptoms for those already suffering from gout.

Putting the Research Into Practice

Allopurinol is a commonly used gout medication used to lower uric acid levels in the blood. It is an effective medication, but is known to actually cause a flare-up when the medication is initially started.

Interestingly, allopurinol and caffeine have a very similar chemical structure, which may be why caffeine can both prevent and exacerbate gout symptoms.

For the gout sufferer who drinks lots of coffee already, decreasing caffeine intake is probably not necessary unless it is known that caffeine is a trigger. However, those who doesn’t drink coffee on a regular basis should be aware that caffeine can trigger an attack.

You May Also Like:Foods That Can Help Ease Gout Flares and Symptoms
Related Search Topics (Ads):

As you know, a diet rich in high-purine foods can exacerbate gout attacks. Identifying beverages that are low in purines can help to control symptoms.

Adequate water intake is suggested. Proper hydration is linked to a decrease in exacerbations of gout. Experts recommend eight to 16 glasses of water daily.

Diet soda instead of regular soda is recommended. The aforementioned Canadian/U.S. study showed that men who drank regular soda had an increased chance of developing gout.