What’s the Relationship Between Sleep Apnea and Gout? 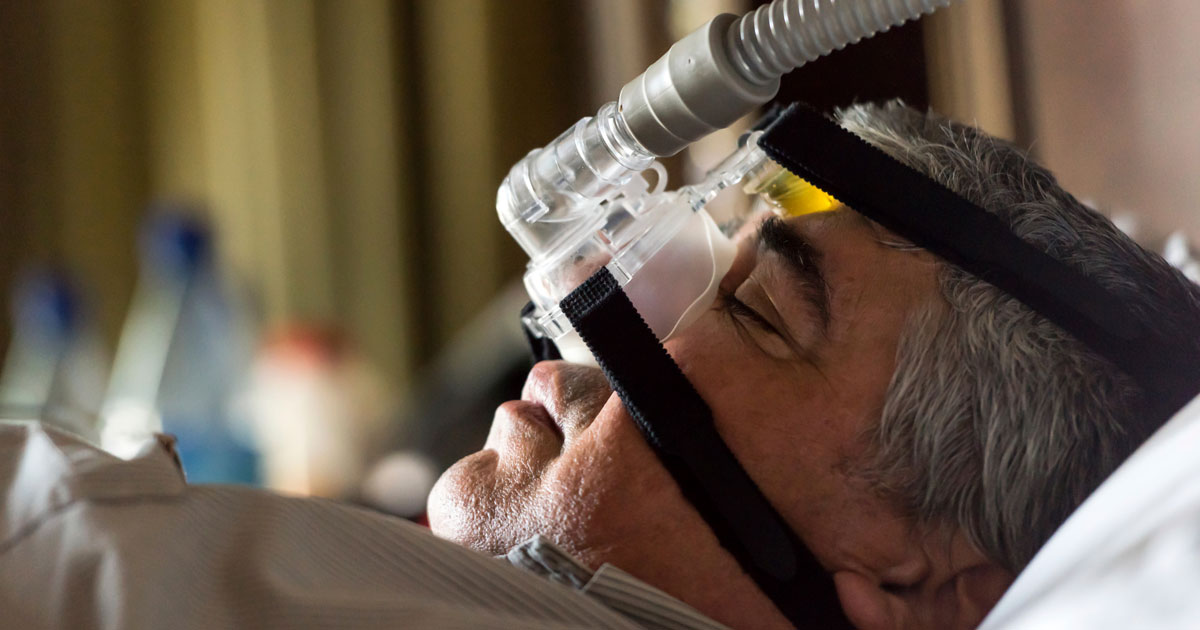 Are Sleep Apnea and Gout Related?

If you have gout and you wake up exhausted on a regular basis, it is possible you have sleep apnea. Recent research has shown that having gout increases your risk of this common sleep disorder.

What Is Sleep Apnea?

Sleep apnea is a sleep disorder where breathing is disrupted. Symptoms include snoring and feeling tired after a full night’s rest.

How Are Sleep Apnea and Gout Related?

As you already know, gout is caused by the buildup of uric acid in the joints, most commonly in the big toe. Typically the body is able to rid itself of uric acid, but if too much is produced from the breakdown of purines (a waste product of cells), the uric acid complications can cause a gout exacerbation.

Aside from the uric acid tie between sleep apnea and gout, both conditions have a higher incidence for those who are overweight. According to an article published by Reuters, Yuqing Zhang noted that in a research study, the incidence of gout was double that in a sleep apnea group as opposed to that of the control group.

In fact, he believes that treating sleep apnea may also reduce the risk of getting gout. Zhang said, “Some studies show that if you get treatment, your uric acid treatment may go down.”

Initial treatment of sleep apnea is typically continuous positive airway pressure — or CPAP for short. CPAP is a machine with a mask that is fitted over the mouth/nose while sleeping. The machine continuously delivers air, which allows the airways to stay open during sleep.

CPAP is typically very effective; however, sometimes the masks can be difficult to fit, people do not find them comfortable, or find the machines too loud. People who travel for work may complain about traveling with their machinery.

Because some people will not wear CPAP and sleep apnea can be life-threatening, other sleep apnea treatments have been developed.

Dentists have developed dental devices, similar to mouth guards, designed to keep the keep the airway open during sleep, but without the continuous airflow.

There are a variety of surgical interventions available for treatment of sleep apnea:

Weight loss is also helpful for sleep apnea and gout. According to a Finnish study, weight loss of five percent could prevent sleep apnea from worsening and could even cure it.