How to Keep up With the Increasing Cost of Gout Medication 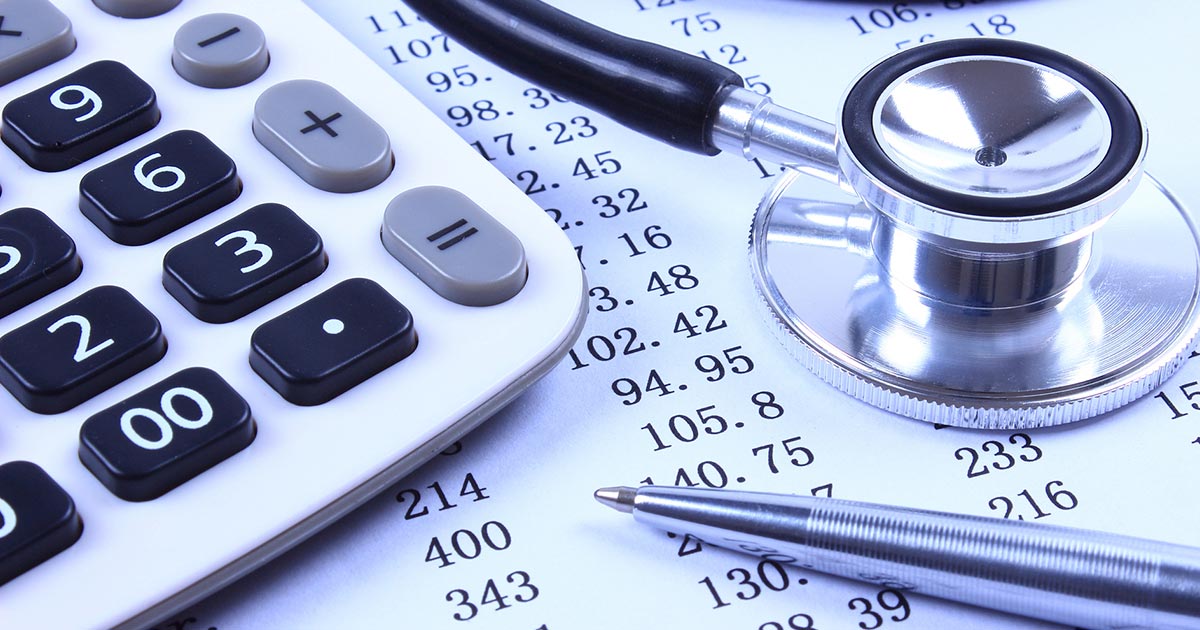 The Cost of Gout

Many prescription drugs progressively become more and more expensive, including medication used for the management of gout. Why does this happen, and how can anyone keep up? Here are a few things to consider:

Let’s look at colchicine, an old drug that’s been used since the 1800s to manage pain, stiffness and inflammation of the joints affected by gout. It’s made from a plant called Autumn Crocus, and millions of prescriptions of this drug are dispensed every year in the US. As reported by Andy Miller, Arthritis Foundation editor, this drug used to be inexpensive; a 3 month supply once cost $10. Then a more expensive version started to replace the old generic colchicines. The 3 month supply of this brand, called Colcrys, was estimated in 2010 to cost $550 and so is not affordable to many people. Other drugs that are currently under a similar investigation include morphine and nitroglycerine.

The main reason the old drugs are taken off the market is for safety. In 2008, for example, FDA banned colchicine injections after they had been linked with 23 deaths. Recent studies also found certain drug interactions between colchicine and other drugs that had not been previously identified.

Doctors are making efforts to provide cost effective drugs to the patients. For example, they conducted research studies and found that the lower doses of colchicine are as effective as the higher doses that were considered standard. This is one way to reduce the cost of the prescription. Some medications are also included in co-pay programs and covered by some insurance plans.

Medications aren’t the only solution

Consider now what you can do to spend less money on medication. If you lead a healthy lifestyle, you’re less likely to develop flare ups and need additional meds, right?

Keep an eye on your diet, and avoid well-known triggers: meat and other animal products, seafood, alcohol (especially beer), foods sweetened with high-fructose corn syrup (i.e. soft drinks, juice drinks), high fat foods (dairies, meats, fast food) and complex carbohydrate-rich foods (such as bread, cookies and candies). Count calories, as excessive weight is linked with the aggravation of symptoms and frequent flare-ups. Avoid losing weight too fast and/or fasting, as both can trigger an acute attack. Exercise regularly to keep your joints healthy and mobile.

Certain kidney diseases (i.e. chronic kidney failure), leukemia or psoriasis cause an increased production of urate, and therefore can aggravate gout. If you suffer from any of these conditions, talk to your doctor about how to better control them. Some drugs (like thiazide diuretics) can also trigger a gout attack because they decrease the elimination of urates. Check with your doctor to see if you take any of these drugs, and how to possibly replace them.

Practice stress management techniques such as meditation or yoga, as stress can also cause problems.